Robert van der Hilst was born in Amsterdam in 1940, lived in Paris in the 60s, and moved to Toronto in the 70s, but he has actually spent his life on the move, traveling around places like Mexico, Cuba, China and Japan, just so that he can take the photographs he wants to take. "Rather than being one of those photographers taking snapshots of so-called reality, I aim to create my own reality", he said in 2010. He also says he strives for "absolute silence" in his pictures. After many years of working for magazines like Stern or Géo, he decided to focus solely on his own projects. His publications Cuban Interiors (2002) and Chinese Interiors (2010) both confirm his predilection for the colour gray. "I am from the Netherlands, and have always been influenced by Dutch painting, particularly Vermeer. Gray walls and understated colours are endlessly fascinating for me." 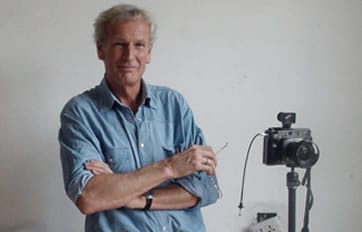 Robert van der Hilst's "Timeless World" project features a selection of Kodachrome images from almost 66 countries, taken since 1971. The work now forms part of the Pullman contemporary art collection, and will be exhibited at the Pullman Paris Bercy hotel. 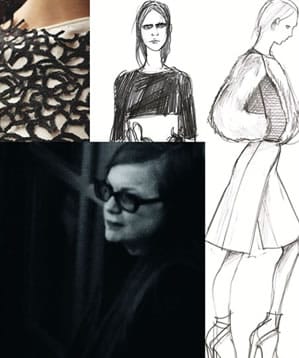 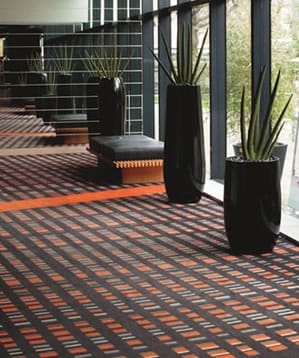 Bercy was once a major center for the wine trade and with its 18th century warehouses on the banks of the Seine, it still has a village feel today...