Bercy was once a major center for the wine trade and with its 18th century warehouses on the banks of the Seine, it still has a village feel today. For Margaux Mary, one of the Welcomers at the Pullman Paris Bercy hotel, this is what gives the neighbourhood its unique 'buzz' and makes is special. 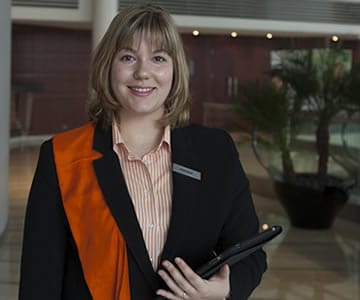 Welcomer Margaux Mary, knows this neighbourhood like the back of her hand, and she keeps a close eye on Figaroscope,
the Guide du Fooding and of course the Michelin Guide for the latest new restaurant or unmissable exhibition

"This is a little oasis of calm, where you can take your time while you to do some shopping or check out the wine stores.
Yet the bustling streets are just 10 minutes away on line 14...".

The Bercy Village shops stay open till 10 at night (not often seen in Paris), the restaurants are open late, exhibitions are held all year round, and where better for a stroll or picnic than the 14 hectares of the Parc de Bercy?

Find out more about this hotel

Chai 33
Chai 33 has the feel and smell of old Bercy. A sommelier helps you choose the ideal wine for your meal - "he even takes you through his wine cellar in person, it's really fascinating".
Bercy Village
33 Cour Saint Émilion
75 012 Paris
www.chai33.com

Cinémathèque Française
Right beside the Parc de Bercy, Frank Gehry's masterpiece has been home to the Cinémathèque since 2005. It is a museum and fantastic film library, with all works in their original language.
51 rue de Bercy
75 012 Paris
www.cinematheque.fr

Cirque d’Hiver (winter circus)
Acrobats, trapeze artists, clowns, tigers, horses, elephants - all the fun of the circus, housed in a charming 19th century circular building which opens onto the Boulevard du Temple! And in spite of its name, the winter circus is open all year round!
110 rue Amelot
75 011 Paris
www.cirquedhiver.com

Le Clown Bar
Just a few steps away, the Clown Bar was where the performers went to relax after the show. The décor is totally clown-oriented - so here's your chance to see whether you suffer from coulrophobia (fear of clowns)!
114 rue Amelot
75 011 Paris


Galerie Perrotin
This gallery features the works of Takashi Murakami, Duane Hanson, Sophie Calle and Maurizio Cattelan, and is well worth a visit, even if only to marvel at the monumental double staircase outside the building.
76 rue de Turenne
75 003 Paris
www.perrotin.com

Marché des Enfants Rouges
The oldest Paris market (1615), named after the red uniforms worn by the residents of a nearby orphanage. Innumerable stalls offer a feast for the eyes as well as the stomach!
39 rue de Bretagne
75 003 Paris 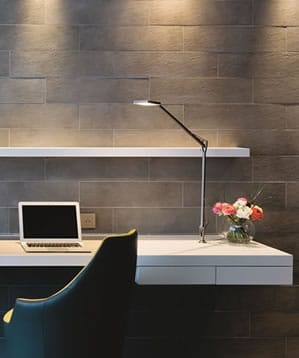 By the Seine, opposite the Trocadéro, the Pullman Paris Tour Eiffel offers an unparalleled view of the Eiffel Tower, just 180 m from our balconies... 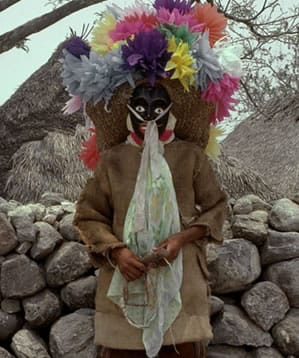