From Morocco and back again 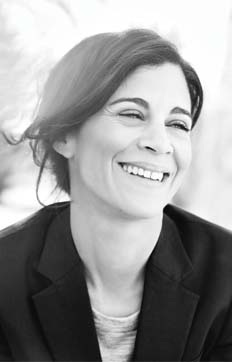 Moroccan filmmaker Laïla Marrakchi takes to the road in the Sahara before taking a break at the pullman Marrakech Palmeraie resort & spa.
She sits down to discuss her life behind the camera and at the cultural crossroads.

Laïla Marrakchi was barely 30 years old when her first feature film, Marock, premiered at the Cannes Film Festival. Marock portrays young people coming of age in Casablanca, and it’s one of those films that captures a moment and a generation so effectively it feels at once completely familiar and completely fresh. Marock was an impressive debut but, as it happened, the young director barely had time to enjoy the accolades. Some conservative critics in her native country called her to task for the film’s take on Moroccan society.
The controversy faded, though, and the film went on to become a resounding critical and commercial success. By the time her second feature, Rock the Casbah, was released in 2013, there could be little doubt that Laïla Marrakchi had arrived as one of the most sensitive and engaging filmmakers in Morocco or anywhere else.

Extract of an interview by Randall Koral. The full interview is available on our Pullman Magazine in Pullman hotels and resorts or online on App Store or Google Play. 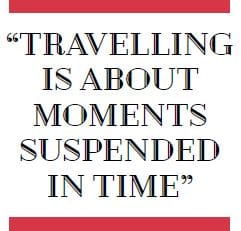